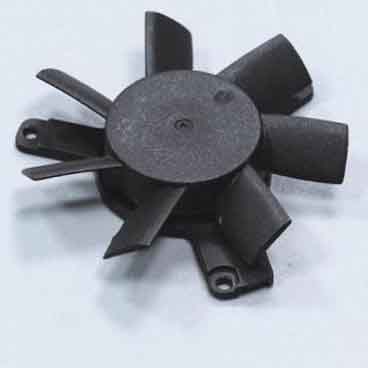 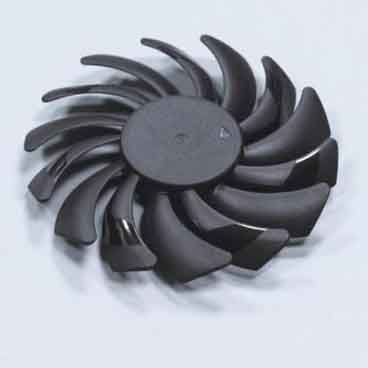 What is the difference between a frameless fan and axial Fans?

Axial fans that the wind collected in the frame, so that the air volume forward blowing, strong wind, commonly used in the system chassis type heat.

What applications are DC frameless fan suitable for?

Why the frameless fans fan does not work？

1. Check the CPU fan and connection, and then use the replacement method to troubleshoot the power failure.

If the computer can be started, generally speaking, the possibility of power problems is very small, in this case the CPU fan will not turn due to the effect of automatic temperature regulation.

2. Some IBM machines have the fan turning at the beginning, which stops automatically after a few seconds, and then starts to turn again due to the CPU temperature rising after a period of time.

3. If the fan is too dusty, clean up the dust and oil the bearing.

4. If you turn on the machine and don't turn later, the explanation is the power supply circuit or fan itself problems, borrow a fan to try, if the normal explanation is your fan is broken, then change a, if the new fan also does not turn, it is certainly the motherboard needle problem.